Xi’an Tyrida Optical Electric Technology Co., Ltd (Shortly named “Tyrida” below) was founded in Aug 2007 and is the only one high-tech enterprise in China, specializing in the development, production, sales and process service of LSP technology.

After establishment in Aug 2007, Tyrida has been concentrating on the LSP’s application and solving the fatigue and crack of the critical components in aviation and aerospace industries. Meanwhile, Tyrida has worked with National Defense Laboratory founded by Air Force Engineering University in respect of Aviatic Plasma Dynamics and created a cooperative system of production, study and research. Both parties made joint efforts and inaugurated the industrialization of LSP technology.

In 2012, Tyrida realized the first practical application of LSP technology in China.

In 2016, Tyrida undertook the project of the LSP application in aviation industry, aerospace industry and railways industry which was listed in “Major Projects of Chinese National Programs for Research and Development”.

Tyrida adheres to the principles of “ Specialization, Cooperation, Innovation”, focuses on the requirement of national strategy and economic development, commits to raise the customer value, and aims to be a specialized leading company of LSP technology in the world. 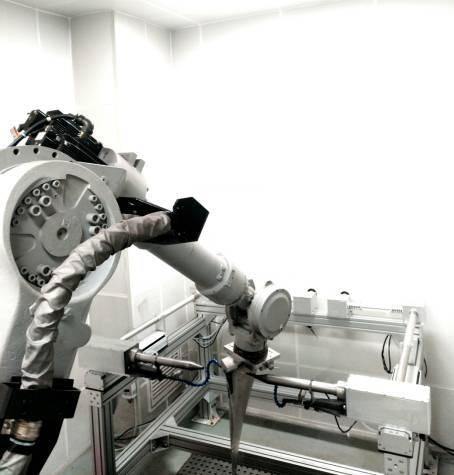 The 18th Aviation Expo/China will be held from 18-20 September 2019 at the China National Convention Centre in Beijing. With the rich exhibition experience and resources accumulated, Aviation Expo/China will further contribute to China's comprehensive advantages in the aviation industry by providing an ideal platform for the release of new products, technologies, and ideas; for high-level dialogue among governmental parties and industry leaders; and for leading aviation and aerospace companies from around the world to come together under one roof.